Kuwabo or Welcome on the Home page of L’ iroko

Benin is an interesting country for a visit/holiday.

Facts and figures about Benin:

Number of inhabitants: about 10 million population

In the 17th century the Kingdom of Dahomey covered a significant part of West Africa. It was a prosperous state that slaves traded to the Europeans, especially on Portuguese and Dutch. It then hit the coast also known as the “Slave Coast ‘.   From the 18th century the Kingdom fell apart, so that the French managed in 1892 a large part of the area under control. In 1899 the country was incorporated into French West Africa.   In 1958 the country autonomy as the Republic of Dahomey. On 1 August 1960 Dahomey became completely independent.
The next twelve years the country would be plagued by ethnic conflicts. There were several coups and power swings. The political scene was dominated by Sourou Apithy, Hubert Maga, and Justin Ahomadegbé, each of which represented a different part of the country. These three figures closed a agreement after the 1970 elections flawed by violence to form a Presidential Council.   In 1972 this Presidential Council overthrown by a military coup led by Mathieu Kérékou. He led a Marxist regime and baptized the country in 1975 to République Populaire du Bénin, to the people’s Republic of Benin.

Most inhabitants of Benin are living in the southern coastal plains. There are also the largest cities, like Porto Novo (the capital) and Cotonou (where the Government resides).   By the country flows different rivers, such as the Shirin, the Mono, Zou, the Ouemé that Porto Novo, the Okpara flows that are a part of the border with Nigeria and the Niger River marking the border with the Republic of Niger.

In Benin life about 40 different ethnic groups. The largest group is formed by the Fon. The main other ethnic groups or tribes, the Yoruba, Somba and Bariba the Adja, the. Most tribes have their own language. The French, that especially in the big cities is spoken, is the official language. Beside that French Fon and Yoruba are the most common languages.   Local religions, such as the vodun, form the largest group of religions in Benin, though a significant proportion of the population (also) Christian (especially Roman Catholic) and Muslim. The local customs and traditions are often intertwined with those of foreign religions.

the economy of Benin is even less developed and relies on agriculture, cotton production, and regional trade. The production in the country is increasing by an average of five percent per year, but the population is growing faster. Inflation has decreased in recent years.   To further strengthen the economy are looking for Benin foreign investors (China is a major investor) and one tries to boost tourism. There is also invested in new food processing techniques and agricultural products. Although initially wijfelend, run the Government a policy of privatisation. 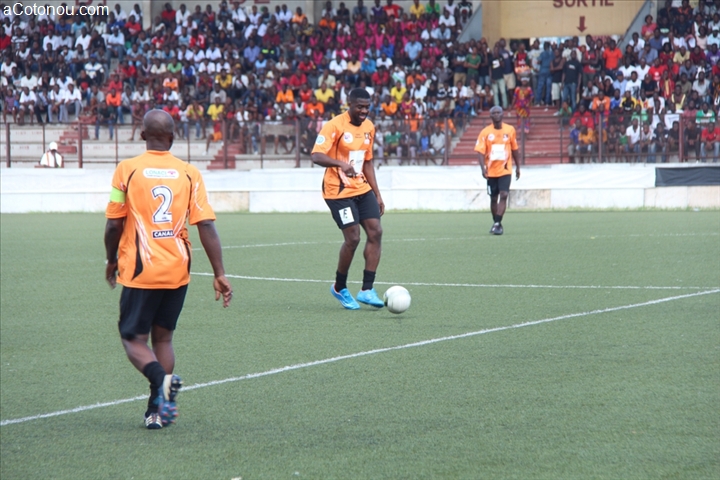